Born and raised in Nashville Tennessee, Caroline Randall Williams is an award-winning author, activist, public intellectual, performance artist, and scholar focused on the language we use to untangle and unlearn America’s racist past and present. She joined the faculty of Vanderbilt University in the Fall of 2019 as a Writer-in-Residence in Medicine, Health, and Society while she continues her consulting work to move people closer to their best lives and corporations closer to their ideal identities.

Caroline has spoken in 20 states in venues that range from as small as a classroom in a neighborhood school to as large as the Superdome mainstage during Essence Fest. Named by Southern Living as “One of the 50 People Changing the South,” she is a Cave Canem fellow and has been published and featured in multiple journals, essay collections and news outlets, including The Iowa Review, The Massachusetts Review, CherryBombe, Garden and Gun, Essence, and The New York Times. She is also a frequent contributor to MSNBC.

Her writings on race, social justice, and equity  have been featured on syllabi at academic institutions  such as Harvard University and Stanford University, in addition to becoming integral to the Diversity, Equity and Inclusion training for private companies across the country. 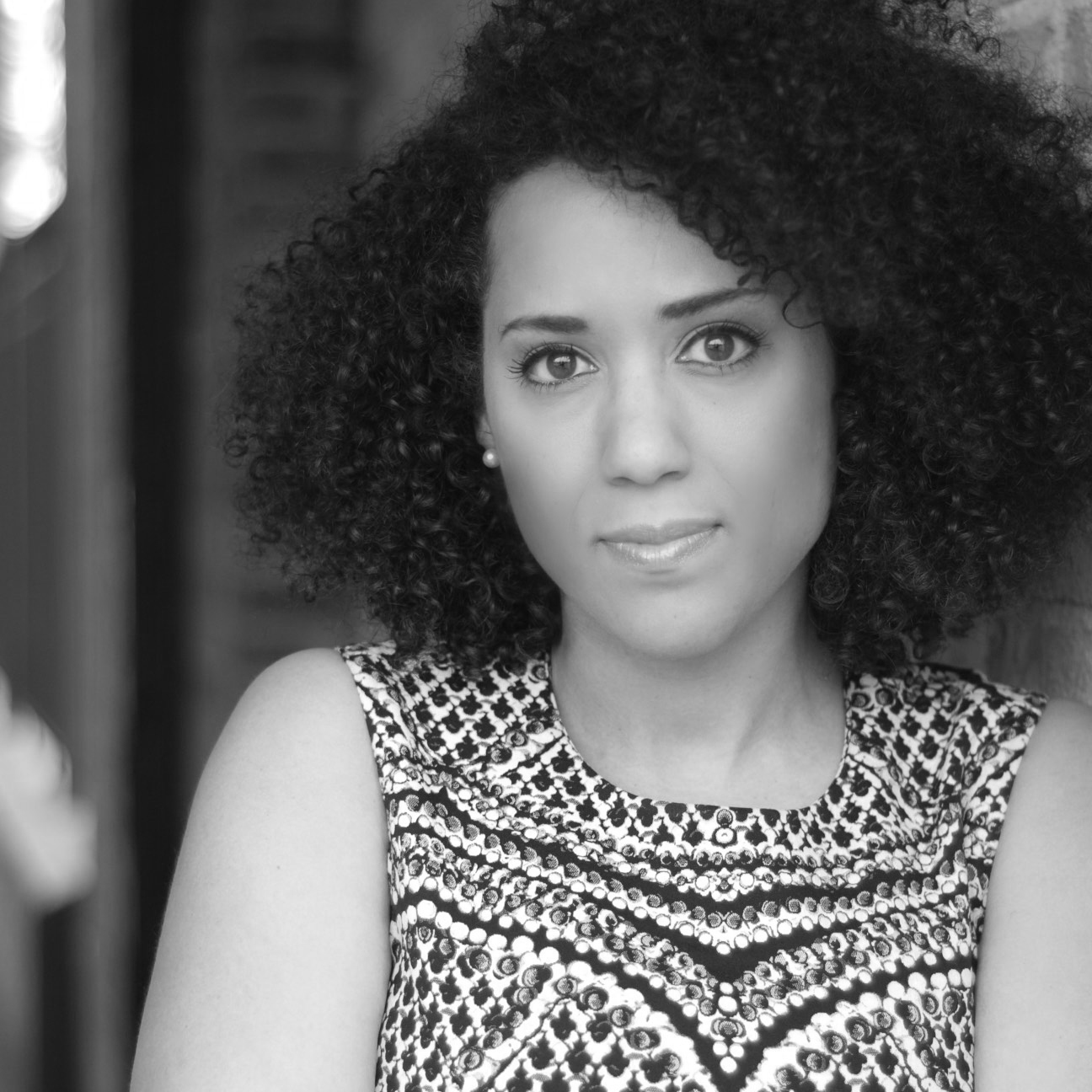 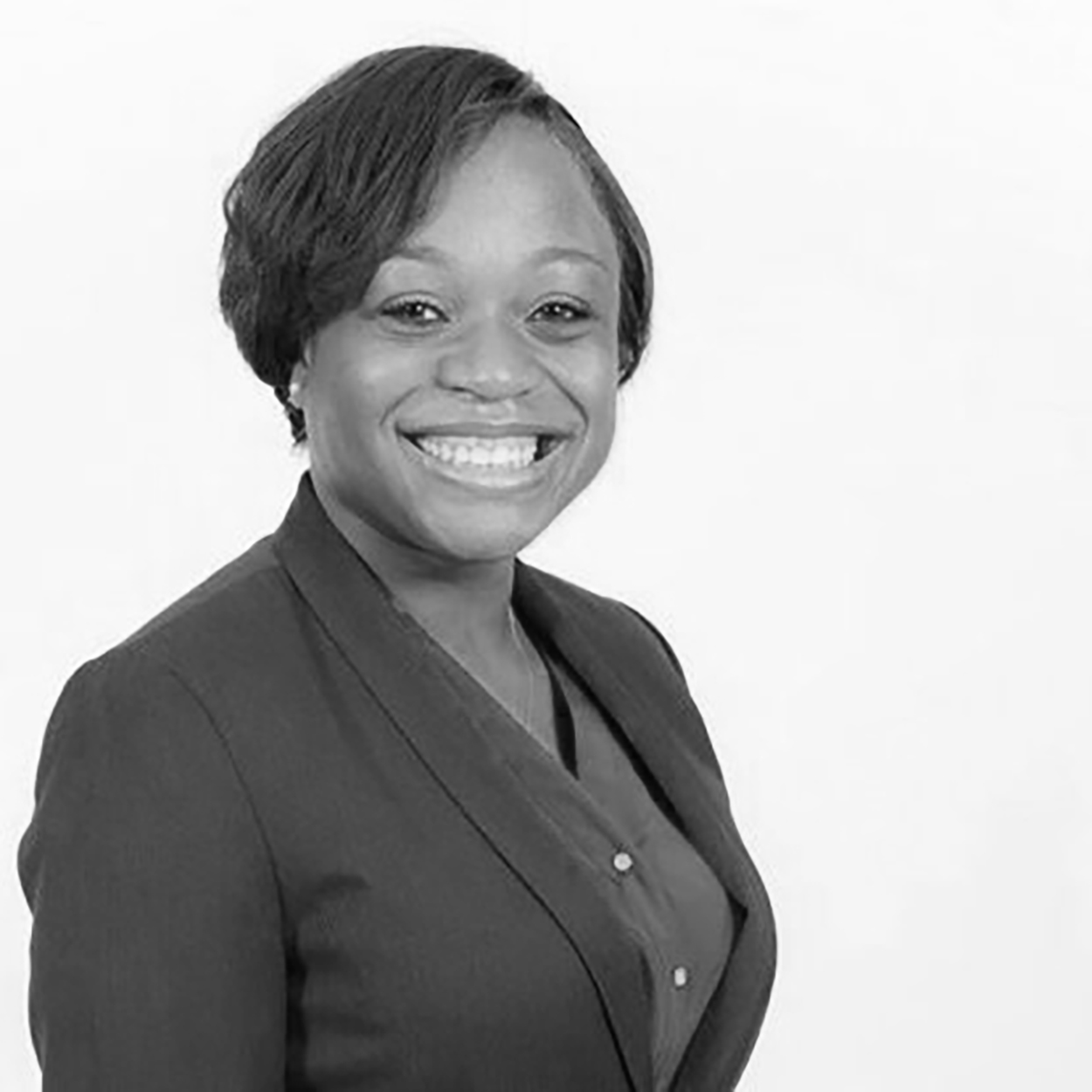 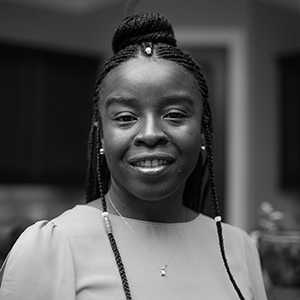 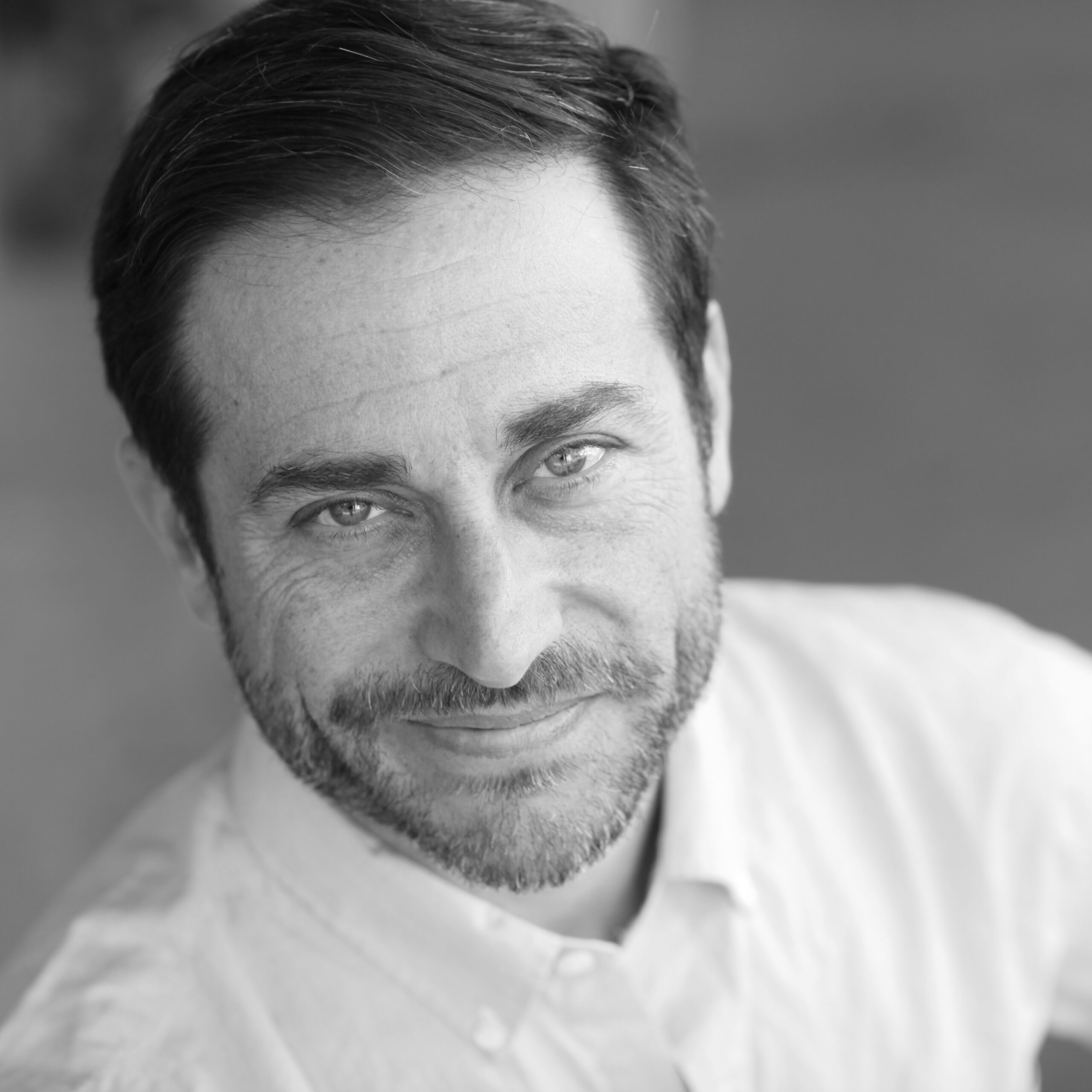 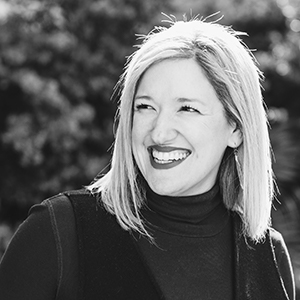